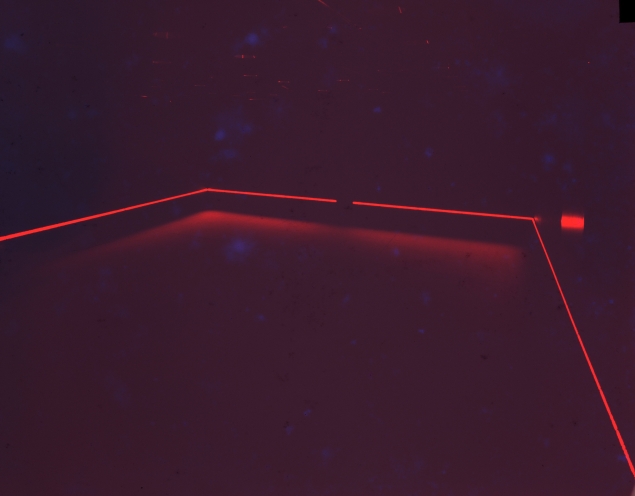 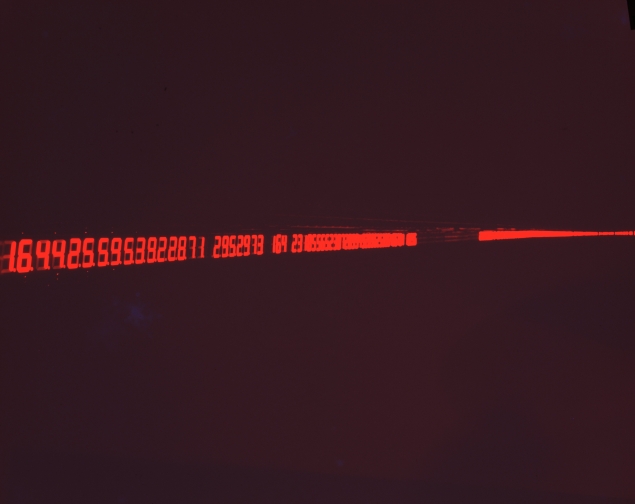 Details of the work. Black out means Hiroshima where there was no “time” or “life and death.”

'Hiroshima'  is the name I give to all the demons lurking within me too. Confronting these demons is my entire task.

Among the many threats, warfare and nuclear weapons should be rejected the most vehemently. I remember an American journalist arguing very convincingly that nuclear war is a threat not only to individual lives bu to the entire phenomenon of life and death. More than the death of individuals, nuclear weapons can bring about the “death of death.” This notion of the “death of death” is impossible to explain, even talking into account the concepts of time and space defined by physicists and cosmologists. I define it as the death of time.

The Death of Time, which I made in Hiroshima in 1990, is a work dealing with this concept as well as with the nuclear explosion at Hiroshima in 1945. In this piece, humanity's past history and future time are represented by a 40-meter long number line. There is only one part of the work that is completely dark and does not mark time. This darkness is Hiroshima, means "death of time".