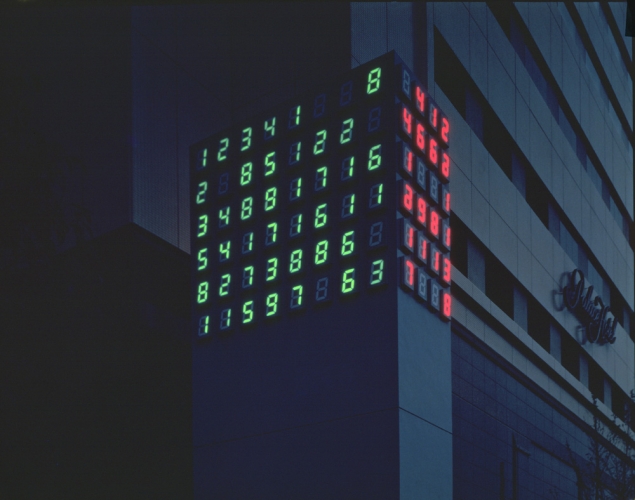 How long has it been since mankind began measuring time?

In Japan, water clocks have a long history, and in the "Nihon Shoki (Chronicles of Japan)," there is a record that says, "I will make a water clock for the first time and let the people know the time. That was in the 7th century. The measurement of time was often done by the power of nature, and astronomy made the time more accurate. And astronomy made it possible to measure time more accurately. It is well known that the moon was also an important factor in measuring time.

It was fine that mankind was measuring time, but when did time start to measure mankind?

It is said that the first mechanical clock appeared at the end of the 13th century in Europe, and in the middle of the 14th century in Italy. In the middle of the 14th century, a public clock was installed in Padova, Italy. In the 15th century, mechanical clocks became widespread in Europe and the system of regularity was adopted. It is thought that it was around this time that people's labor and production came to be measured in terms of time. Nowadays, we are surrounded by clocks that seem to be constantly monitoring us.

This clock is made up of 144 pieces of disparate time. It is a digital number that counts from 1 to 9, back again to 1 and repeat. And there is no "0" recorded. The rhythm of the count can be as fast as 1/10 of a second, or very slow, with only one increment per hour.

In 1884, a meridian of "0" was installed at the Greenwich Observatory in England, and the Earth's time was standardized for convenience. However, with the development of physics and mathematics, it has become clear that "time" does not exist independently and is not immutable. Time is inseparably related to human observation.

Miyajima’s work corresponds to the internal time of the people who observe it. Time exists only when there is a viewer. He believes that the sum of the internal time of each individual with a variety of personalities makes the real “time.” In that sense, this work is like a mirror, a device that reflects the viewer's internal time.

The word "Luna" means the moon in English. The moon is not a star that shines by itself, but a mirror that reflects the light of the sun. Miyajima intends to show this work only from evening to the night because the darkness of the night is the most appropriate atmosphere to remember the real "time" as the ancient people looked at the moon and reminisced about it.