Miyajima is showing his latest work ‘Sea of Time-TOHOKU’ at Ishinomaki, Miyagi, Japan.
This year, he had 300 participants (victims of The Great East Japan Earthquake) to time set the Blues LEDs, and to exhibit them in a place facing the sea in Oshika Peninsula.
Also,  this project was realized by the help of supporters who funded for the production of LEDs.
—
→Reborn-Art Festival 2017
22. July-10.September, 2017
Installation locationof ‘Sea of Time-TOHOKU”:
1-5, Manjishita, Ayukawahama, Ishinomaki-shi, Miyagi, 986-2523, JAPA
—

→What is ‘Sea of Time-TOHOKU’?
(English follows Japanese) 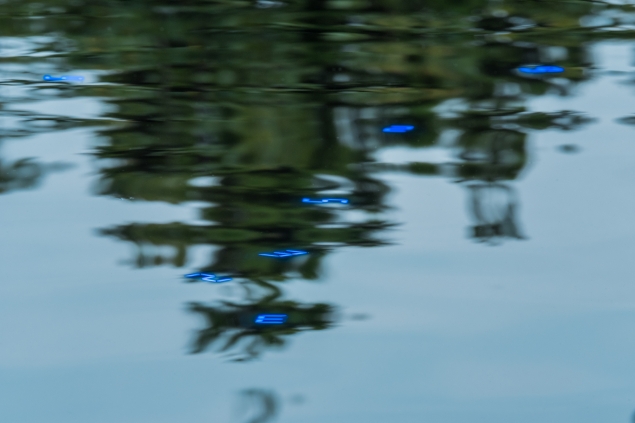