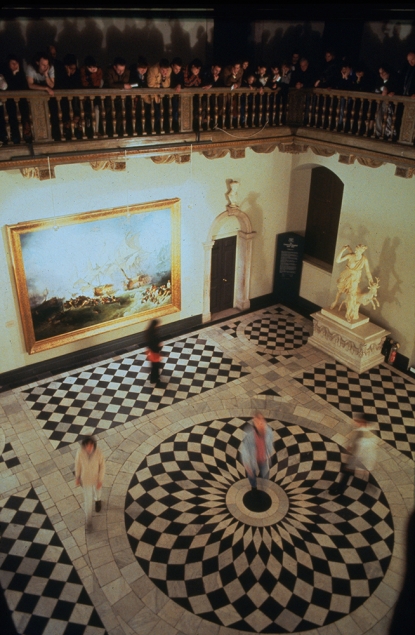 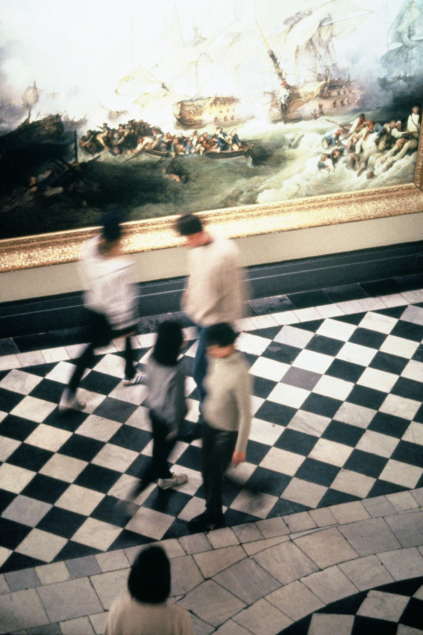 This performance focuses on themes such as "human life and death," "identity and harmony," and "chaos and order."

Public entrants from about 30 countries living in London performed. Participants counted down from 9 to 1 in their own language, and when they reached 0, they closed their eyes and stopped. Then they repeated the countdown from 9 again and walked around the Queen's House freely.

Initially, the countdown began with a single performer, and gradually the number of performers counting down from one to the next at different times. The speed of the countdown and the volume of the voice were decided by the participants. Spectators watched from the mezzanine balcony.