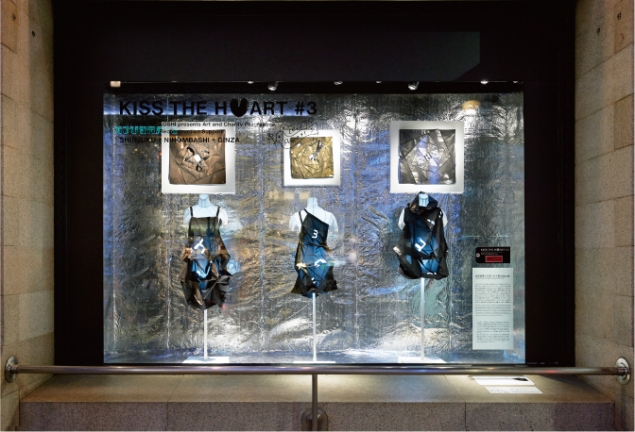 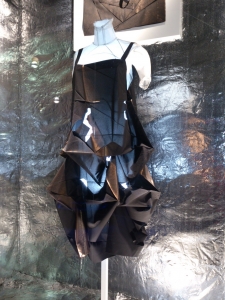 This is a collaborative project with ISSEI MIYAKE + Reality Lab.
2014
Courtesy Kiss the Heart #3 powered by Isetan Mitsukoshi

First thing Miyajima thought when he was offered to participate in the KISS THE HEART project was that he would never forget those people who were affected by the disaster in 2011. Then he realized that all of us, including himself, are also responsible for creating a future with them. He strongly believes that we must not regard this opportunity simply as an act of charity but as a new platform for creativity. He asked artist Issei Miyake, whom he has admired for a long time, to collaborate in this project. Because Miyake is also the person who will never forget about Tohoku and is always trying to challenge himself to create something new.