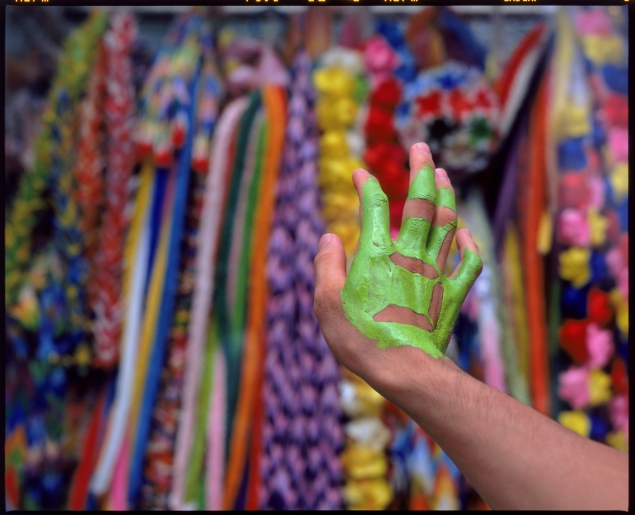 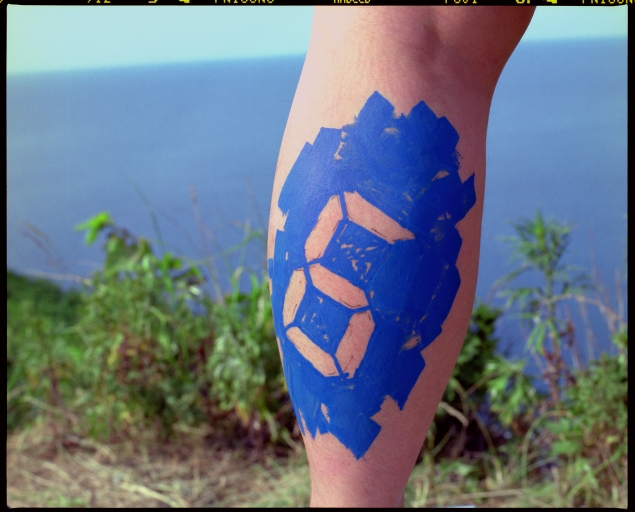 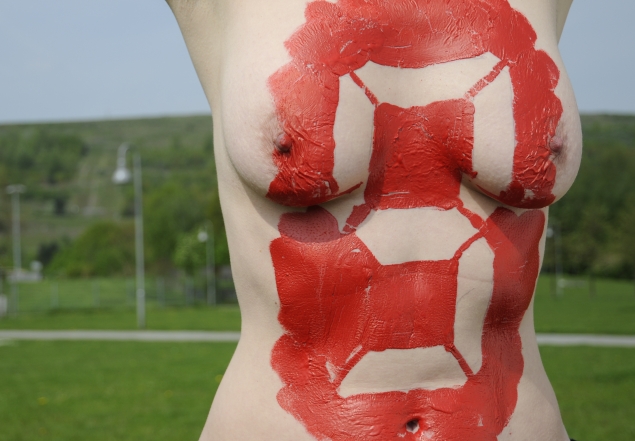 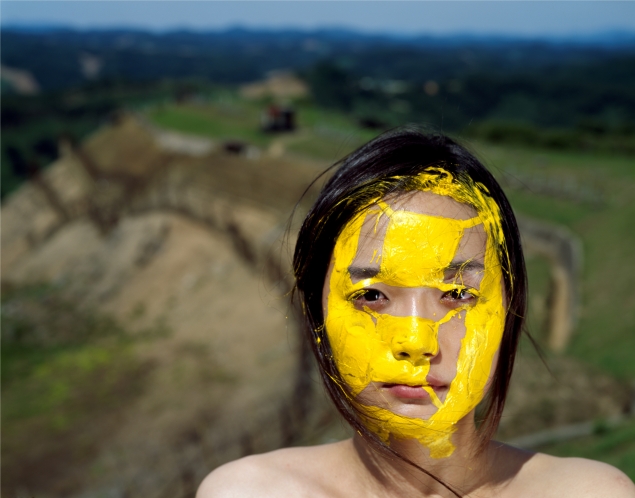 The purpose of this performance was to let the participants feel the process of accepting and understanding others through these actions. By touching the body of a stranger, the participants feel and smell the breath, heartbeat and body temperature of the other person. The act of making a stranger's skin come into contact with one's own does not occur in everyday life. However, the setting of art (performance) makes it possible.

Relationships between others can only be experienced almost exclusively through sight. It can only produce "visual judgments" and the rest can only be imagined. But there is much more to it than "looks" alone can reveal. Directly touching a person's skin is a real experience in which you are confronted with them, mobilizing all of your six senses other than sight, including touch, smell and consciousness. That real experience is the same for the other person who is drawing the numbers. In other words, direct contact with each other advances mutual understanding.

So more and more of this series should take place in different places and between different races. I am sure that the trajectory and actions will lead to mutual understanding between people, which will lead to peace.