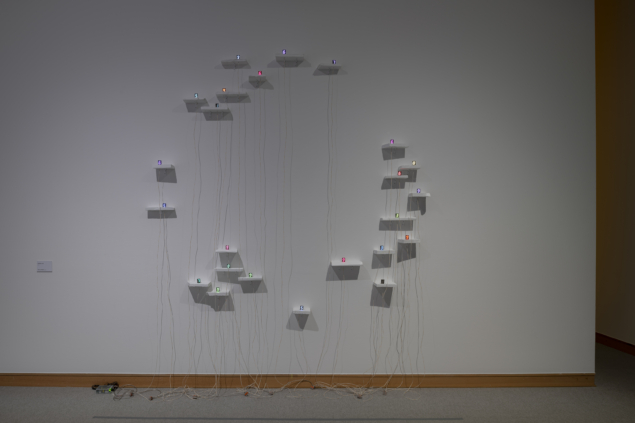 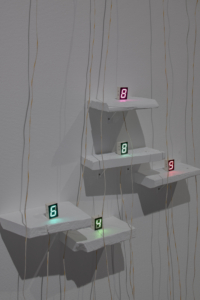 HITEN is the angel painted in Mogao Cave of Dunhuang in China. This angel wears an extremely colorful robe and flies in the sky freely, not controlled by anyone.

With the development of science and technology, including AI, it is believed that our future is predictable, and if we can keep up with it, we will achieve steady development. However, in recent years, the climate change caused by global warming and the resulting natural disasters have made it impossible to predict the future. The economy, which has been calculated based on the probability theory, is in danger of experiencing wild swings and volatility that could lead to a global depression. And even regional conflicts, which will never end, cannot be controlled by science and technology. What is wrong with this? We still pride ourselves on the fact that nature is controllable, but in fact, the discovery of the "Chaos Theory" and the butterfly effect half a century ago (the flapping of a single butterfly's wings in Brazil might cause a tornado in Texas) has revealed that the world is actually not so simple that humans can control everything.

Each piece is a ticking LED gadget on a wall-mounted shelf that moves at different speeds. It counts down from 9-1, not showing 0, and counting down again from 9. The LED gadget changes color after each cycle of the countdown. This indicates reincarnation in Buddhism (the idea that when a person dies, they are reborn many times in a different form). In this, the LED gadgets shows the eternity of life. The basic position of the shelves is shown, but it can be changed according to the exhibition space, and the LED gadgets can be arranged freely, for example, two LED gadgets can be placed on one shelf.

It is like a HITEN that flies around freely and does not receive commitments from anyone. And it is also an attempt to incorporate an indeterminate element (chaos) into art.